[Bug] Acct was hacked, everything stolen & IGG didn't help me

My acct was hacked on 07/24/18. I should start by saying I drop a good amount of $$$ in this game and always thought that if anything like that actually did happen, surely IGG would make it right by their paying customers, especially ones who spend the kind of money i do on a regular basis for abt a year.  I was so wrong. Sooo so so wrong.
This hacker somehow managed to access my gmail, change the recovery email & then delete my gmail acct. Yes my acct. was secure, so i thought. Clearly he got past it. I don't know how but he did this only for my lords mobile acct. The email is used for nothing else and was only created for this acct. I dont even check or log in to it very often but i received a notification on my backup email when my recovery email was changed which helped me to submit a request to restore my gmail. He demolished some buildings and built others to low level, used speeds, gems, relocs, bags & when I woke up the next morning my castle was in a different skin, had a new name & he migrated it to another kingdom (k316). He speaks Vietnamese because I was able to catch a screenshot of something he said in a guild chat. He also joined my acct to the same guild twice. I contacted igg. I sent them everything they asked for and they told me to be patient. The next day they wanted more info. I provided that. I begged them to freeze the acct so he couldn't do anymore damage and I could save what was left but they said they couldn't do that.
Later that day, he dumped all bags, put me in fury, & dismissed all troops & had me attacked by the kingdom after using all relocs/gems etc so i couldnt move and my acct was completely zeroed. All I could do was attempt to boot him off of the acct over and over.
I contacted IGG & Google while this was happening. IGG again told me to be patient.
A day or 2 later IGG had a new id assigned and a new email linked to the acct.
IGG then sent me what was to be their final response
And stated because the incident occurred in the same country that I live in, they are not liable for any of my losses and that they found nothing wrong w their server, game, Etc. & how they don't support acct sharing. I AM NOT SHARING MY ACCT. This person hacked my account. And guess what..my acct is still  linked to the hackers device and he can still get in and has been even after my acct was assigned to a new igg id & email.
As for me, when IGG reset my ID, when I went to log in, my previous email had been delinked but my new IGG ID was auto filled in for me so all I had to do was click log in. No passwords, or linked email required. I was signed in as a guest acct and the hacker can to. This is and has been a nightmare. I have a video of my bags dumped.and castle being zeroed while trying to fight this guy for access. I plan to post it on YouTube. It just makes me sick to watch it so I've been putting it off. I also wanted to give IGG a chance to make this right and fix my problem before doing so but it doesn't appear they care enough to make it a priority. Your loss IGG. $$
-Disappointed P2P

Do you have any idea as to how they got access to your account and only rummaged through LM? Please be aware of phi phishing, shouldering and sharing any kind of sensitive data. Unless the hack was due to their server, there isn't much that can be done.

As a fellow P2P I also feel for you and your loss but what IGG decides is the final say. Be wary of malicious programs and links too, always keep safe online and never EVER give away details to your accounts unless the sites are officially IGG or (In terms of gmail) Google. They need to have a logo.

Do you know anything about the person who hacked you? Any details would be great.

Rowan Rated on 2018-07-30 10:25:38
I have heard a lot of rumours about accounts being stolen because of some fault with WeGamers, so it could be something like that

Signature
~Birds of feather stick together 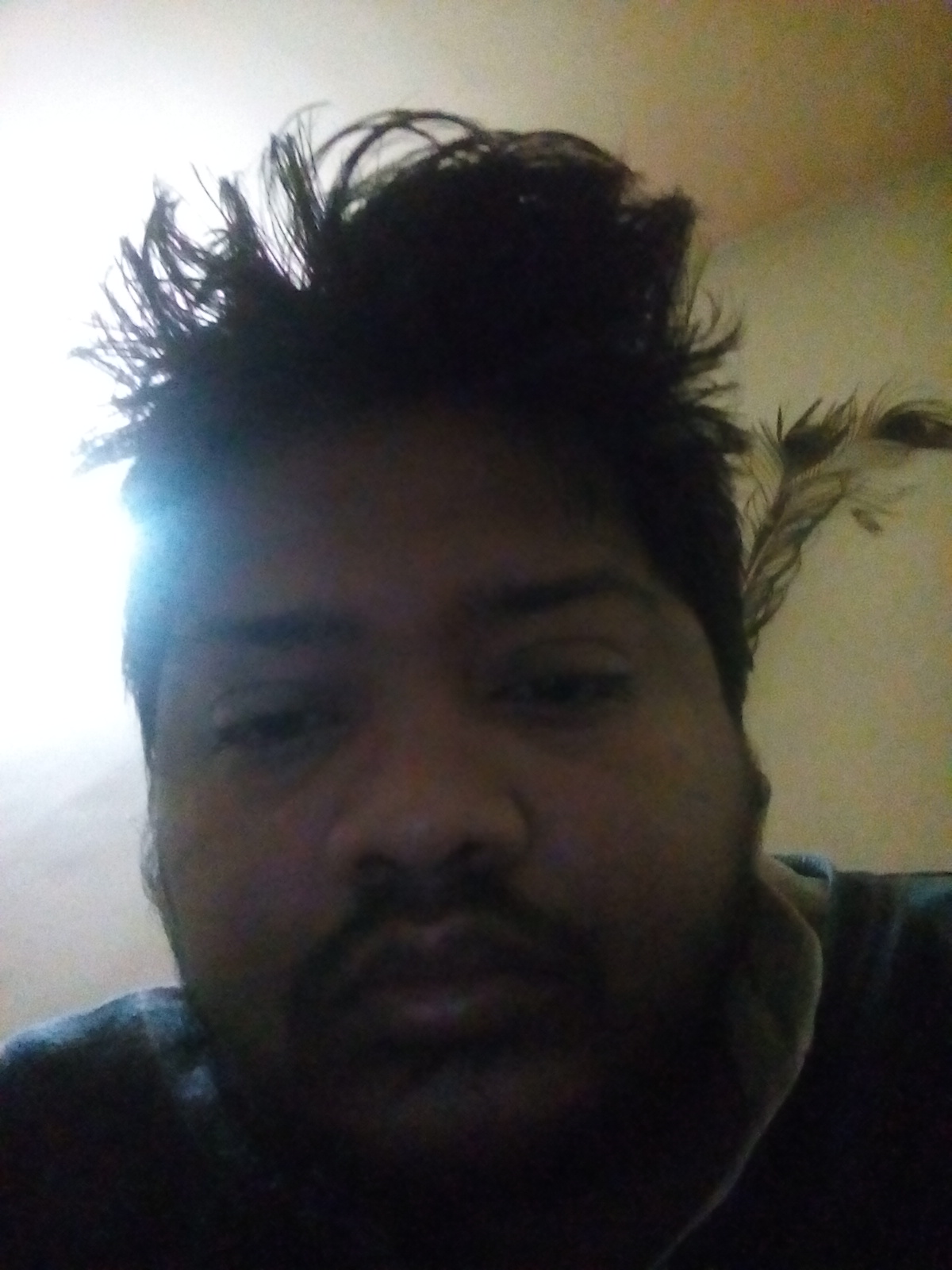