You forgot to mention throw money at the screen

Nice guide just finished reading but I don't agree not to build or to build "few" archer towers if you prioritize your infantry troops since if someone is planing to attack your turf and the attacker scouted that you literally have no or few archer towers, he might send seige troops first just to destroy your wall and after send his all out attack with your wall down.

Ebeoph Rated on 2016-04-26 08:40:53
I find that the walls entirely fill that portion of trouble out. No siege troop can destroy a well-built wall in seconds. Even if you pursue the course of a wall and spread your traps thin, what then? You kill an equal number of troops each with the traps and since you consider siege troops you might as well not have traps to begin with.

-Not playing for name nor reputation, just for FUN!

There is no need for a second barrack. One barrack is enough

iSphinx Rated on 2016-04-28 05:17:28
One barrack around level 17 that trains any kind of t3 troops could sure alrdy take 8hours. Ofcourse this is depending on ur talent setup and manor levels. Mine is lvl 22 , maxed my traning speed and my manors are about lvl 17 average (not surenhow many i got) with those i still need 10h + to train troops. So 1 barrack should do the work. At least 5 infirmaries , i chose for 6 and rest manors :)

Thanks so much for this topic!
I like to use smart goals templates to stay motivated. 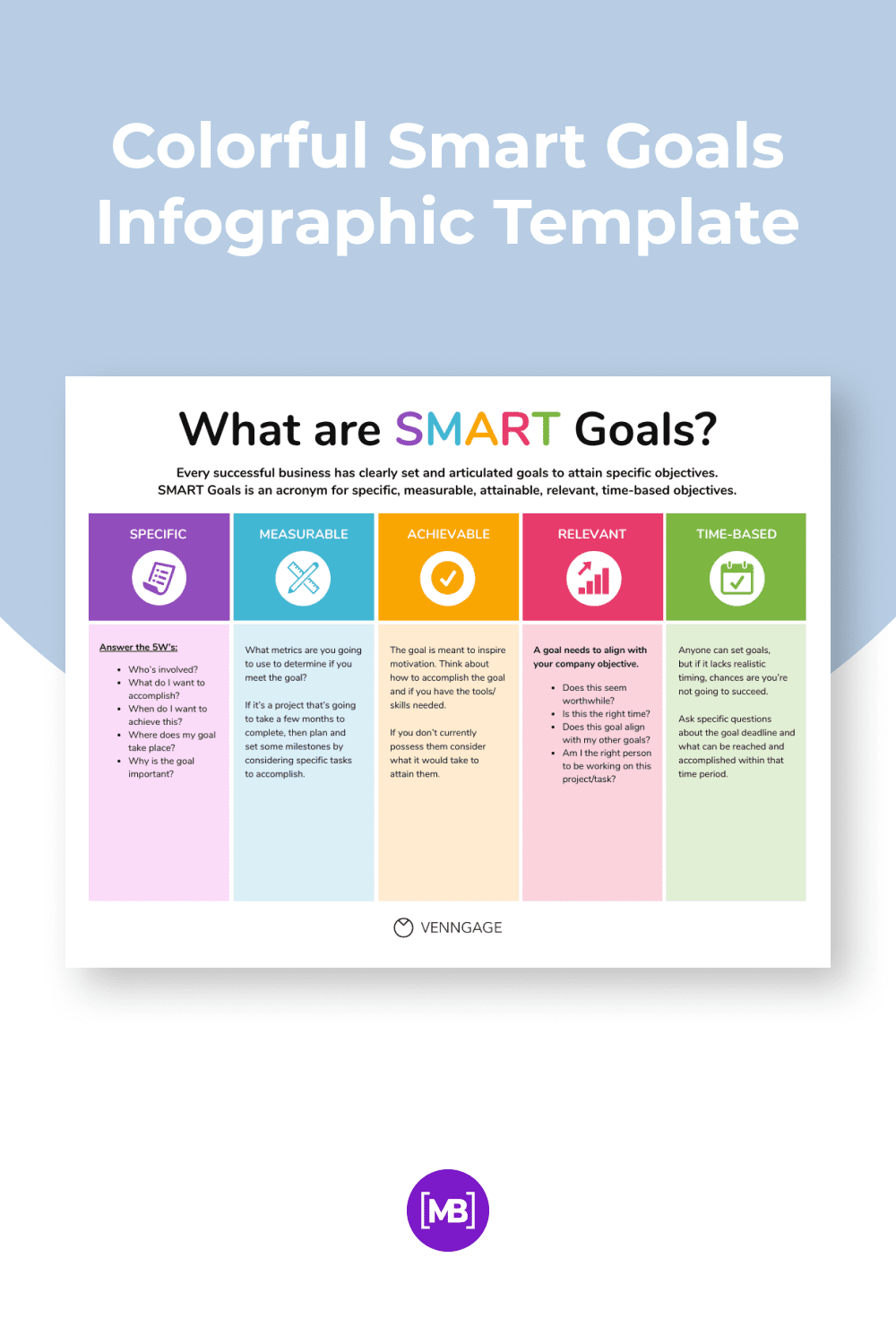