Greetings Lords! We have a new update coming soon to make Lords Mobile even more fun! With the new [Relieve Commander] feature and the ability to dismiss Allied Troops, Commanders can now manage their defenses with ease. Gone are the days when players would have to worry about making the first strike!


You can send an army with a Hero to relieve the troops stationed in a Wonder. The former Commander must withdraw from the Wonder before the Relief Army arrives. 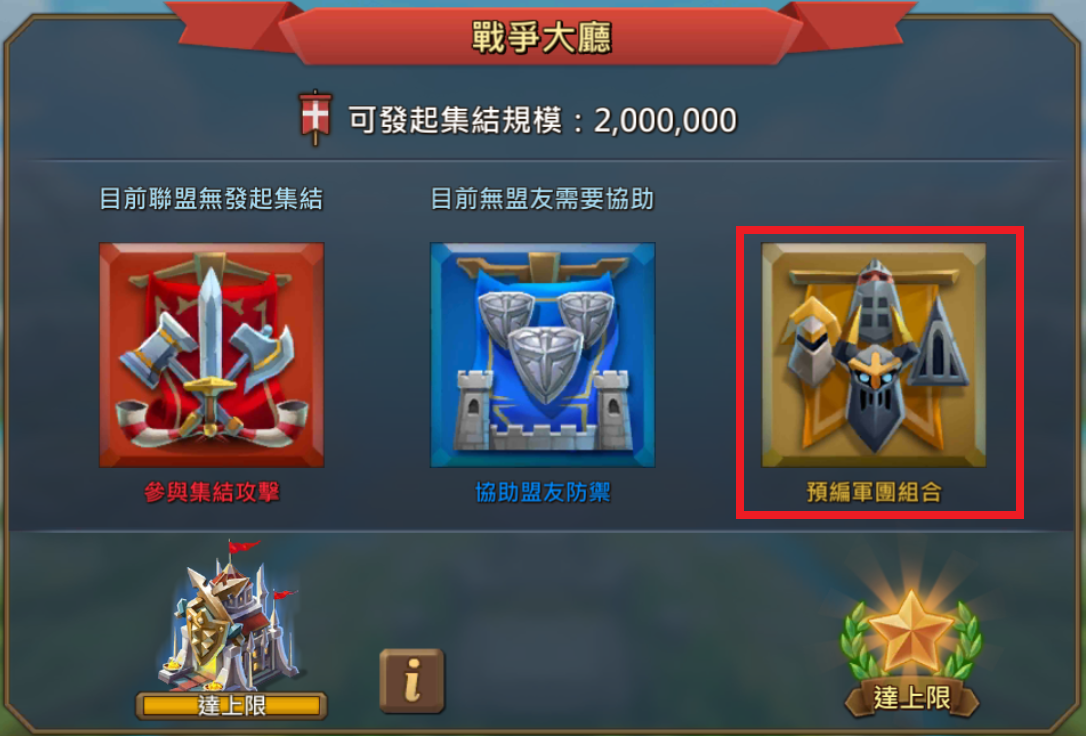 Tap “Edit Battalions” to display a list of battalions. You can have up to 5 different battalion set-ups. 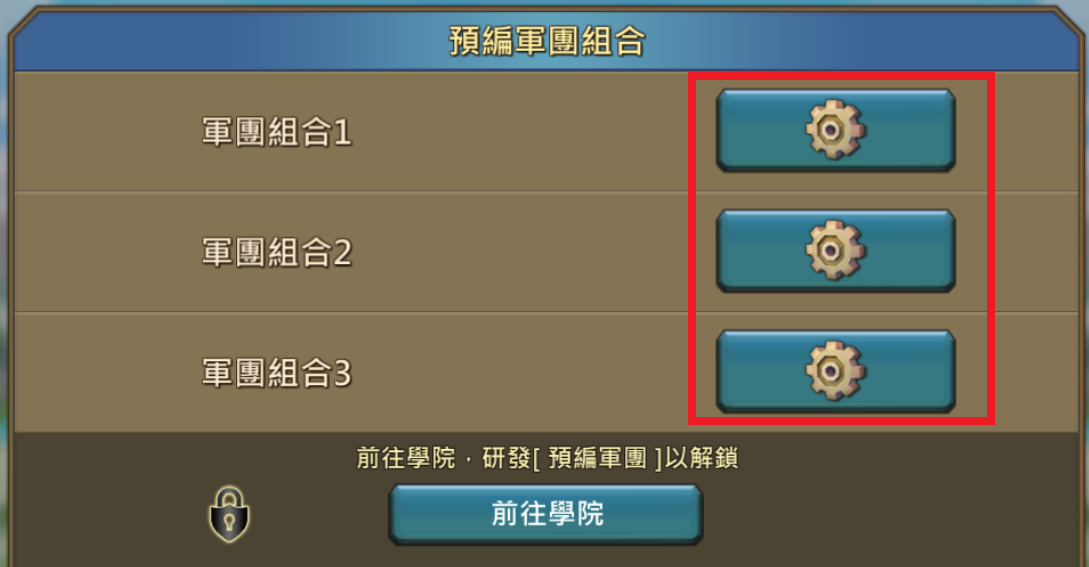 You can select Heroes or soldiers for your battalion here. 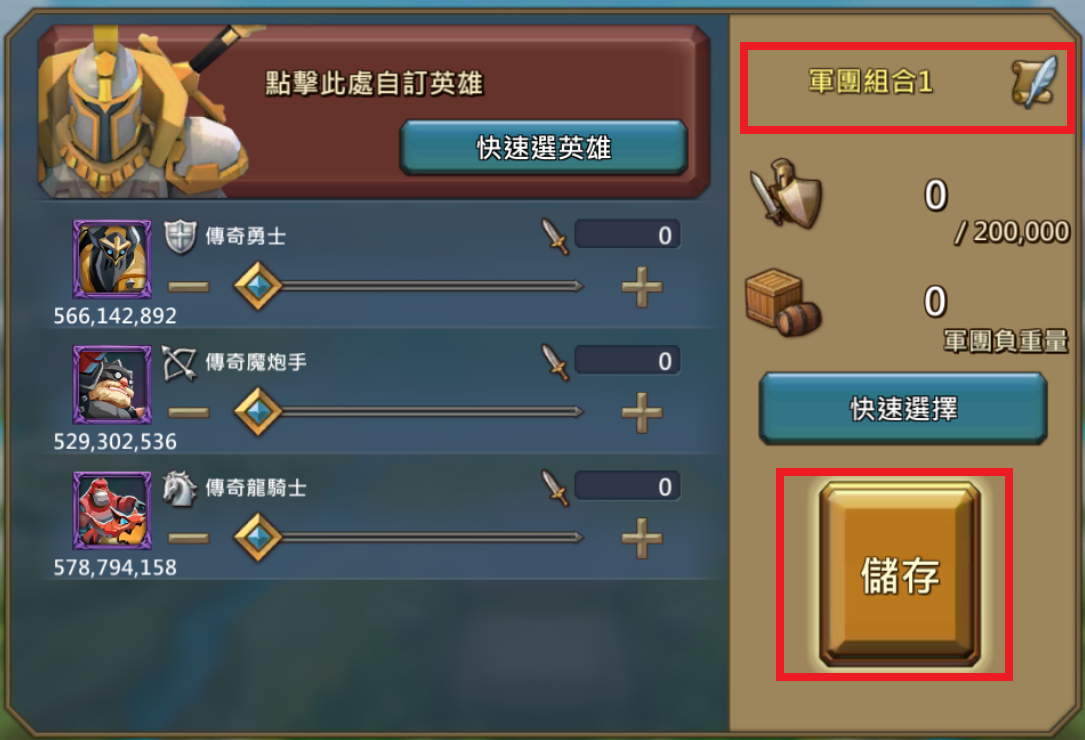 How to deploy battalion
Once the "Edit Battalions" feature becomes available, a button will appear on the troop deployment page.

When does IGG plan to implement community suggestions VIA Bugs&Suggestions?

Sanbuc66 Rated on 2016-09-02 17:25:27
Can troops and heroes be attacked while in the battle hall while setting up battalions? Or are they safe until they are deployed