The very first Lords Championship kicked off in May, and will soon be making its way around the world!

We have started advertising campaigns in various countries, in the hopes of recruiting more new Lords. Let's take a peek at what we've got!

1) Singapore & Malaysia
We have invaded Singapore's public transport! If you're there, keep an eye out for buses and trains all decked out in Lords Mobile glory. Who knows, you might get to meet your favorite heroes while traveling around the city! 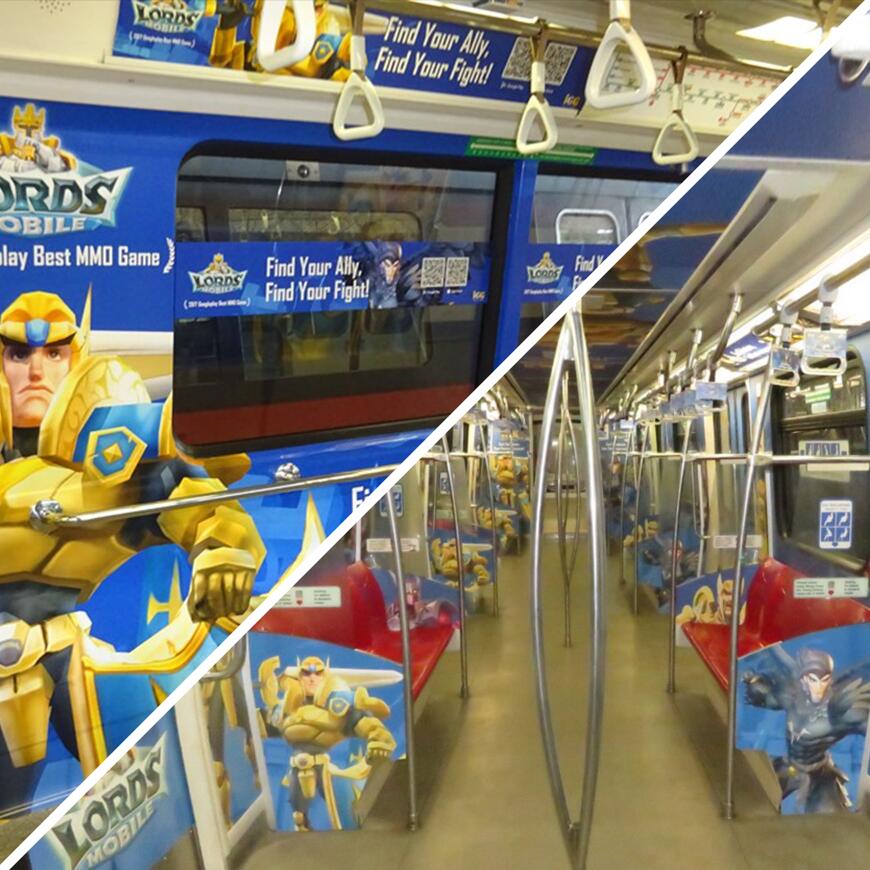 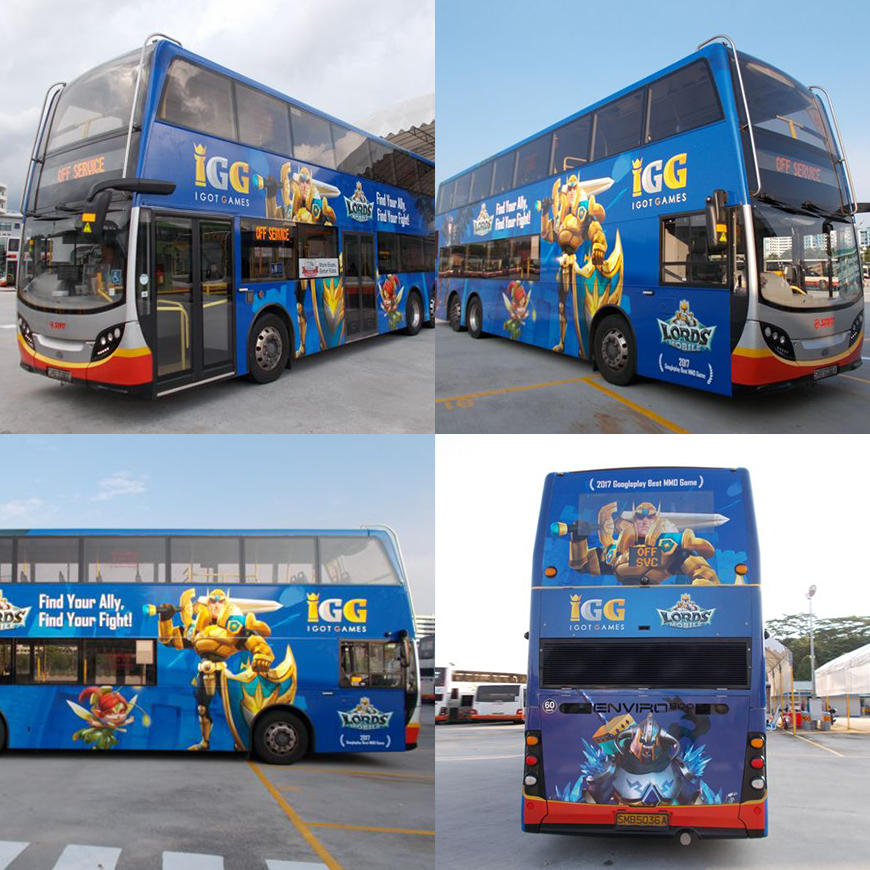 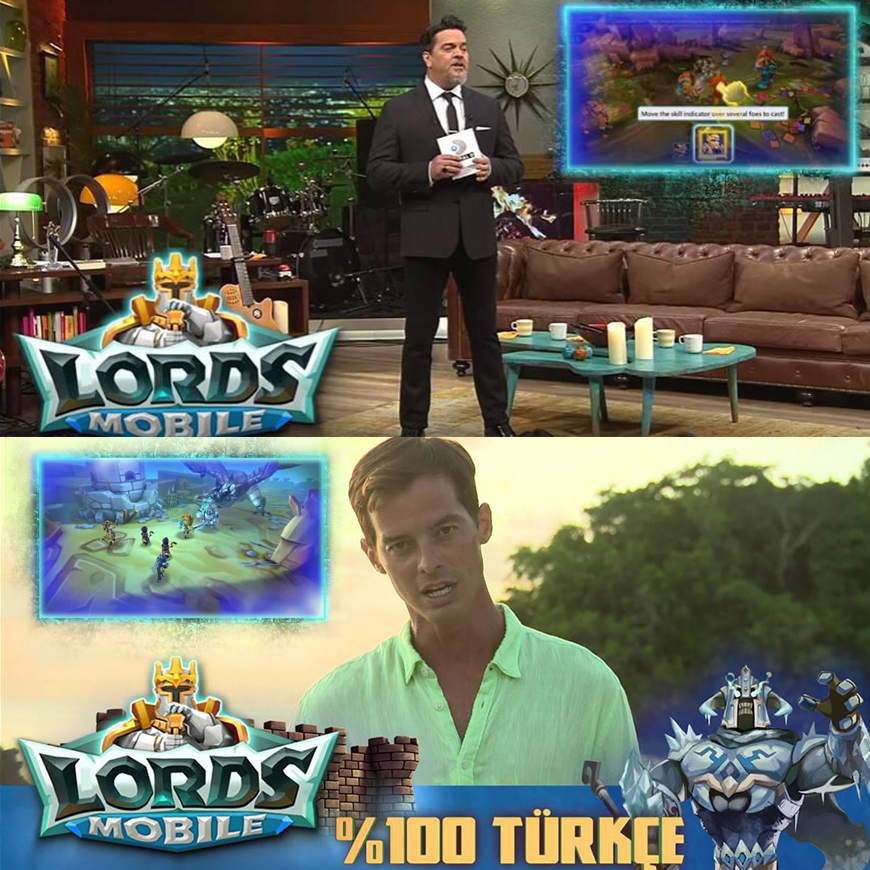 3) Hong Kong
The Lords Championship has made its way to Hong Kong! If you're in the area, why not sign up and give it a shot? The tournament will be streamed live, so everyone can join in the fun. Watch and learn from the best of the best!

We've also teamed up with Google Play to bring you some special Gift Cards. You can find them in any 7-11 store in Hong Kong. 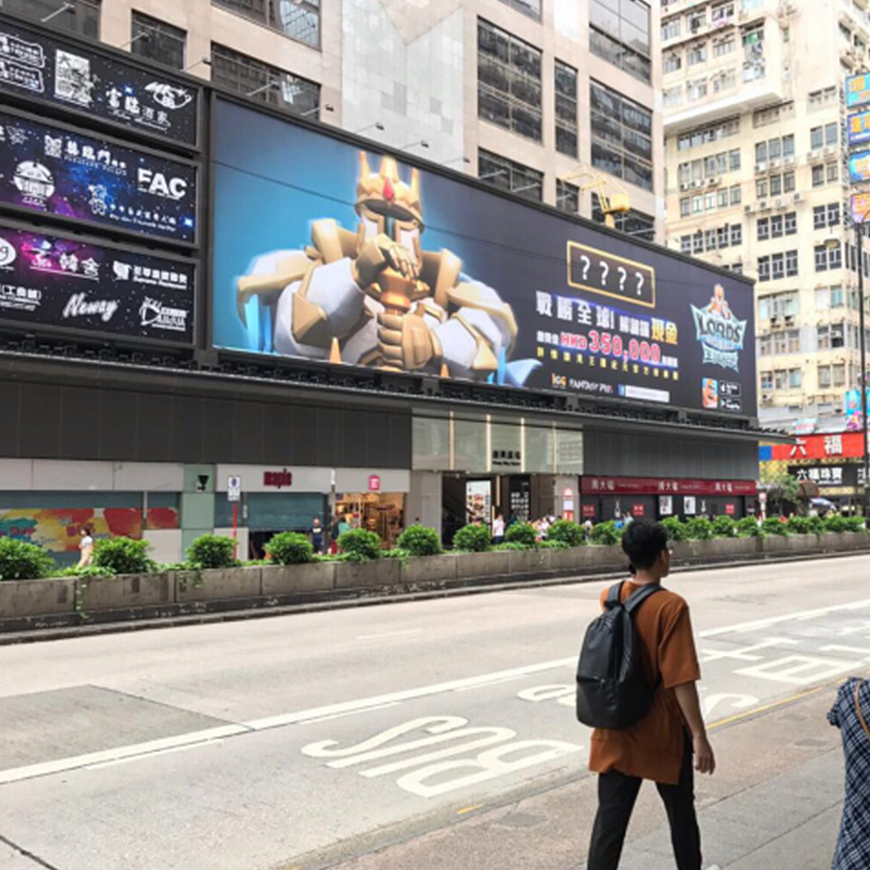 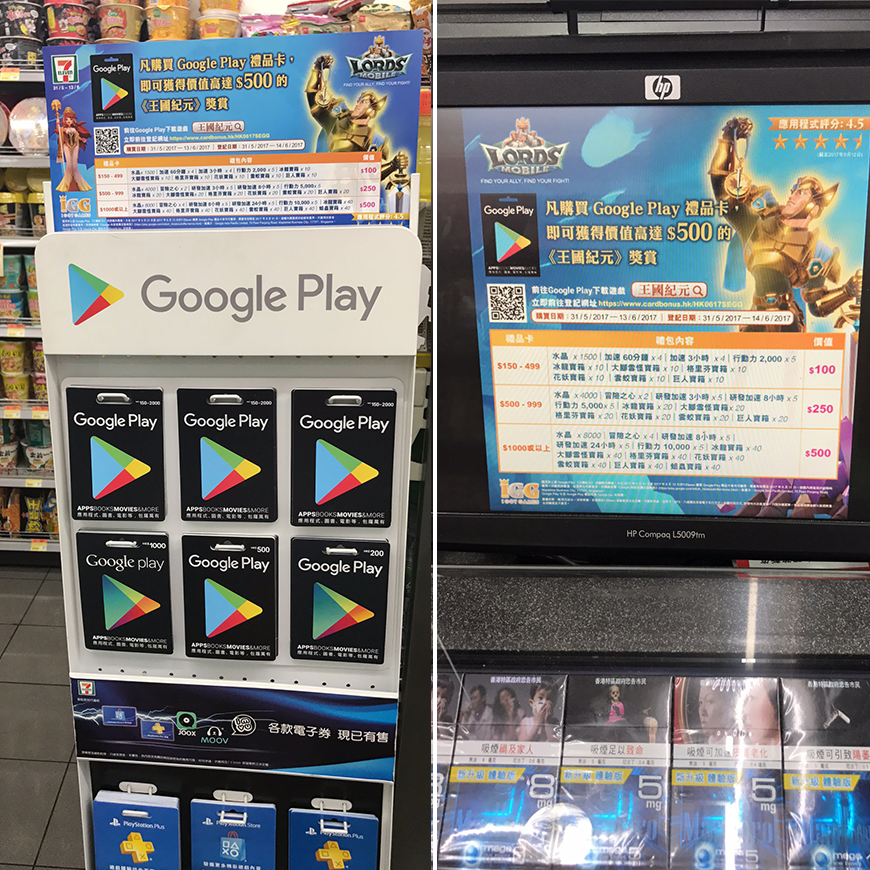 4) Thailand
Several Thai internet celebrities have crafted creative videos in honor of Lords Mobile! Also, keep a look out for advertisements that will be shown on various TV channels. 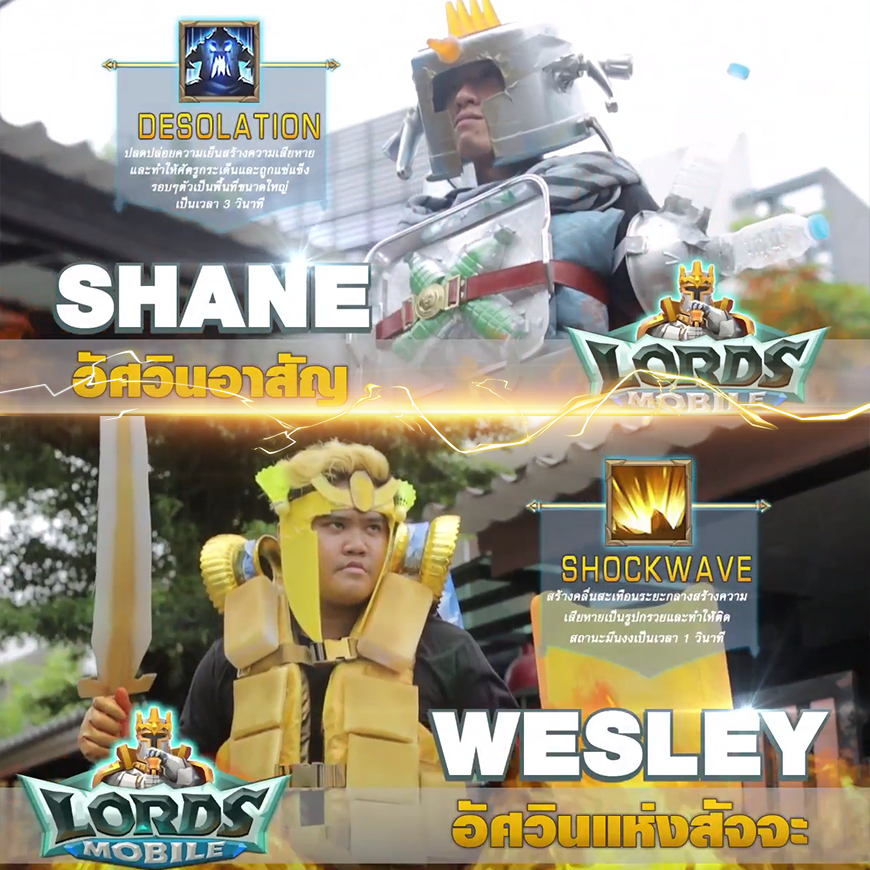 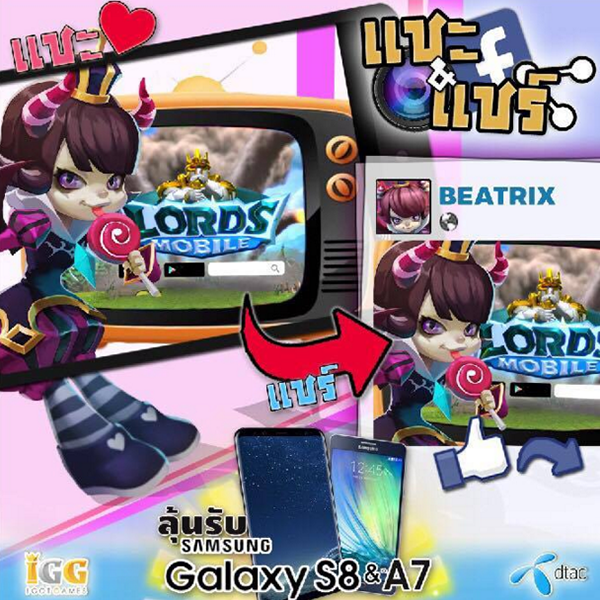 That's all for now, but don't fret, we have many other campaigns in store. If you spot our advertisements anywhere, snap a pic and send them to us!

Oh god. no wonder our trains are getting alot of delays recently

Lords Mobile plundered more than $825 million in revenue in 2018 worldwide (Natalie Clayton wrote in the pocketgamer journal). While promotions work just great, it managed to appear in the top 10 listing of games in 2019 too.

Previous article: Lords Mobile leapt into the world's top 10 grossing mobile games and profit by reviewing how to write my essays

Signature
The first time but it is never the best option for running an online business.

Thank you for sharing this excellent post with us glad to see this kind of positive info you are so good and amazing with your work nice keep it up.
https://writeessaytoday.com/
I was searching for up to date advice on this subject for a few days.
Now I’m satisfied as I have finally reached your post.