"I may be a thief but I keep my honor."－Kassim

Kassim grew up in a simple village that was bled dry by hefty taxes. Tired of seeing his friends and neighbors suffer, he became an outlaw, robbing from the rich and giving to the poor. Kassim was soon branded as a criminal by the nobles who placed a large bounty on his head. None are willing to turn him in, however, and the common folk have even dubbed him the [Prince of Thieves].

These are some of the  Prince of Thieves's skills.

Skill 4: Thief's Tricks
The Prince of Thieves lurks in the shadows, waiting for an opportune moment to strike.
Reduces ATK by % of all enemies.

We hope you're as excited about our new Hero as we are! 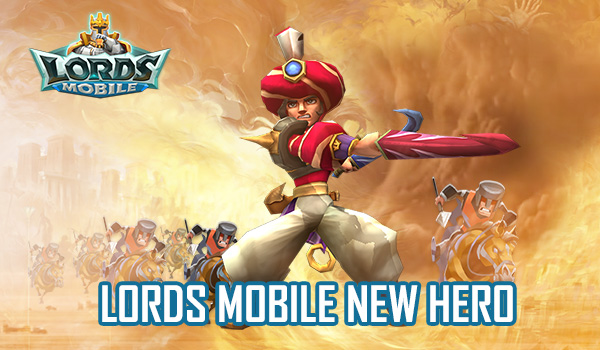 How many packs are required to get this hero to gold ?