Hey, Lords! We’re going to update Lords Mobile from 2:00 - 2:30a EST (GMT-5) on July 7th. Because this update will delete all in-game mail and reports, we’ve decided to offer 1,000 Gems as the maintenance rewards. Here’s a complete list of updates:


#The Infirmary has been upgraded! All injured defenders and up to 60% of your troops injured in Skirmishes or battles initiated outside your Turf (attacking, rallying, War for Wonders) will be sent to the Infirmary.
#Increased the number of Resource Tiles in the Kingdom Map.
#Countdown timer for Kingdom Boosts and Turf Boosts will be halted during maintenance and will resume after maintenance ends.
#Various UI adjustments. 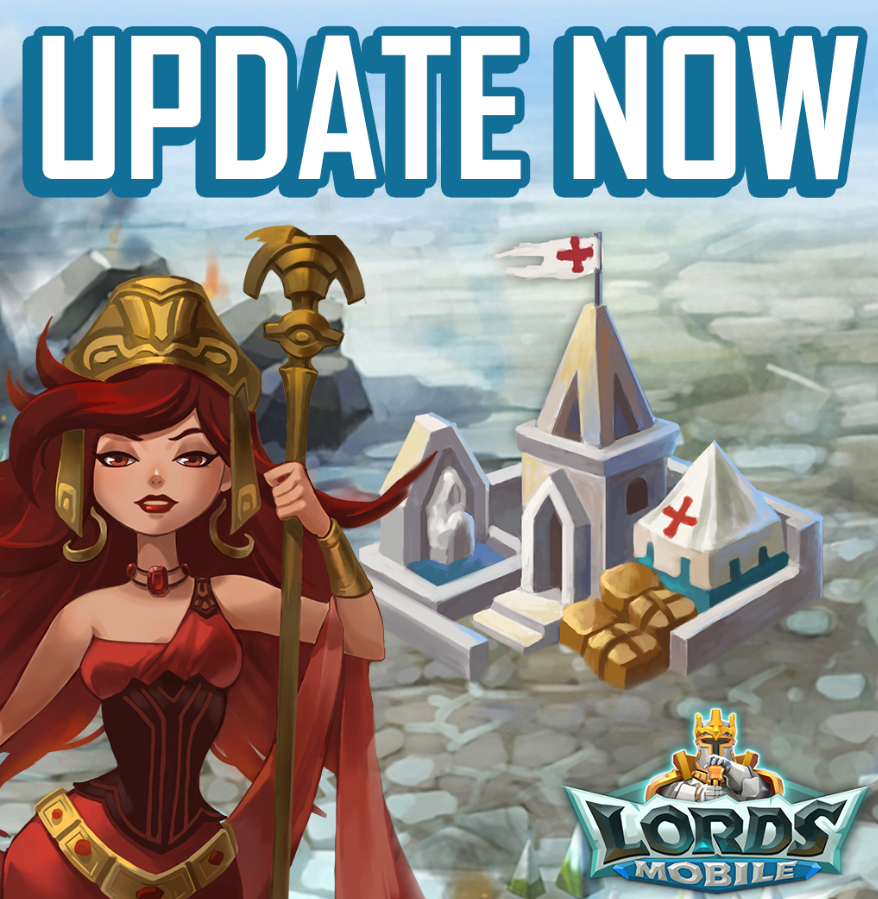 Still no maintenance ... is this normal ?

Increased the number of Resource Tiles in the Kingdom Map.