This guide is for advanced players and for players who are ready to take the troops size to another level. How about hiding troops up to 2.6 mil in a matter of seconds? Yes you heard me right.
In order this guide to work correctly all the pre-conditions must be fulfilled.

Notice: If you have stopped training your army troops at 500-800k troops and you think you can't or you don't know how to handle more troops in your turf than you are in the right place! 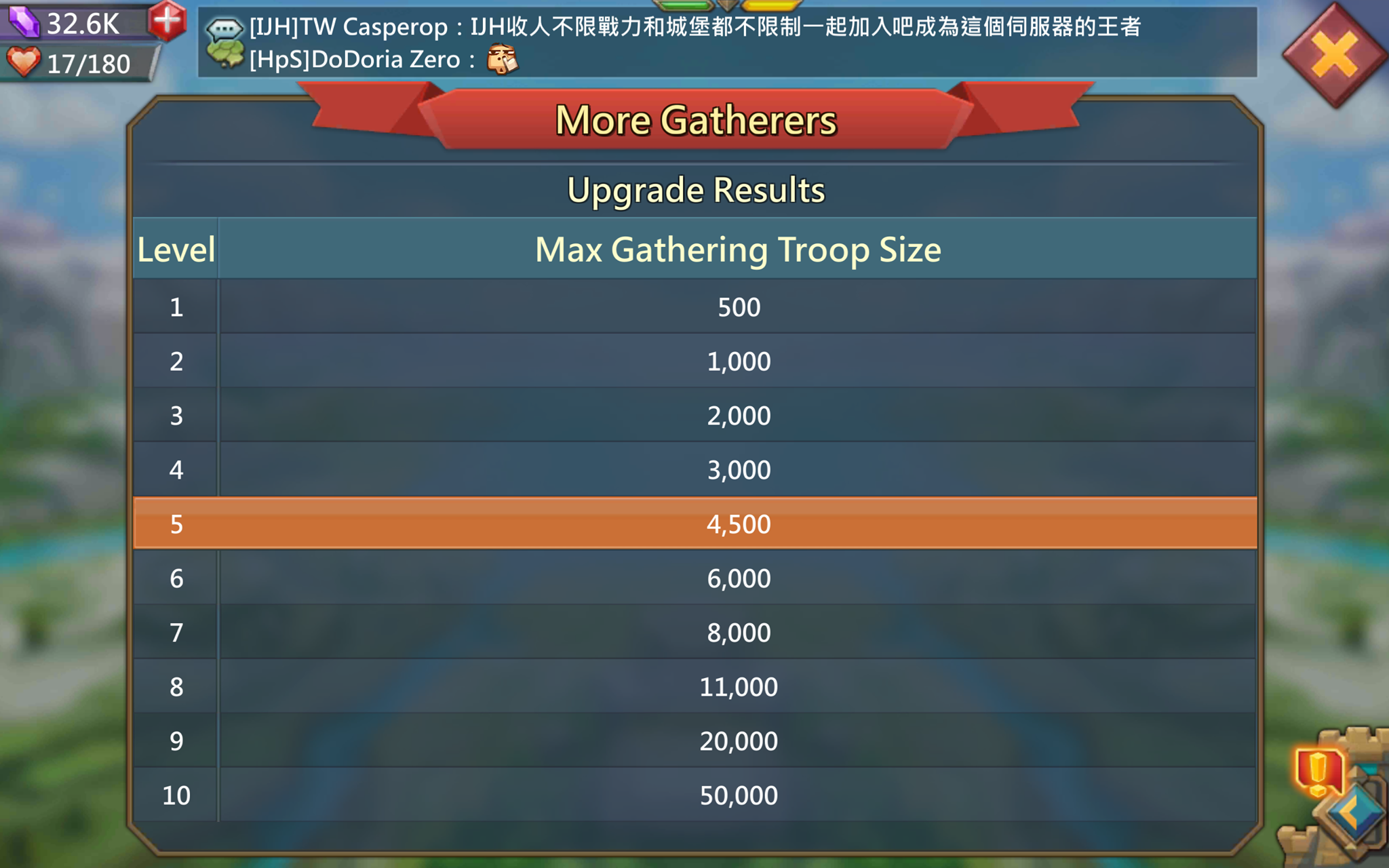 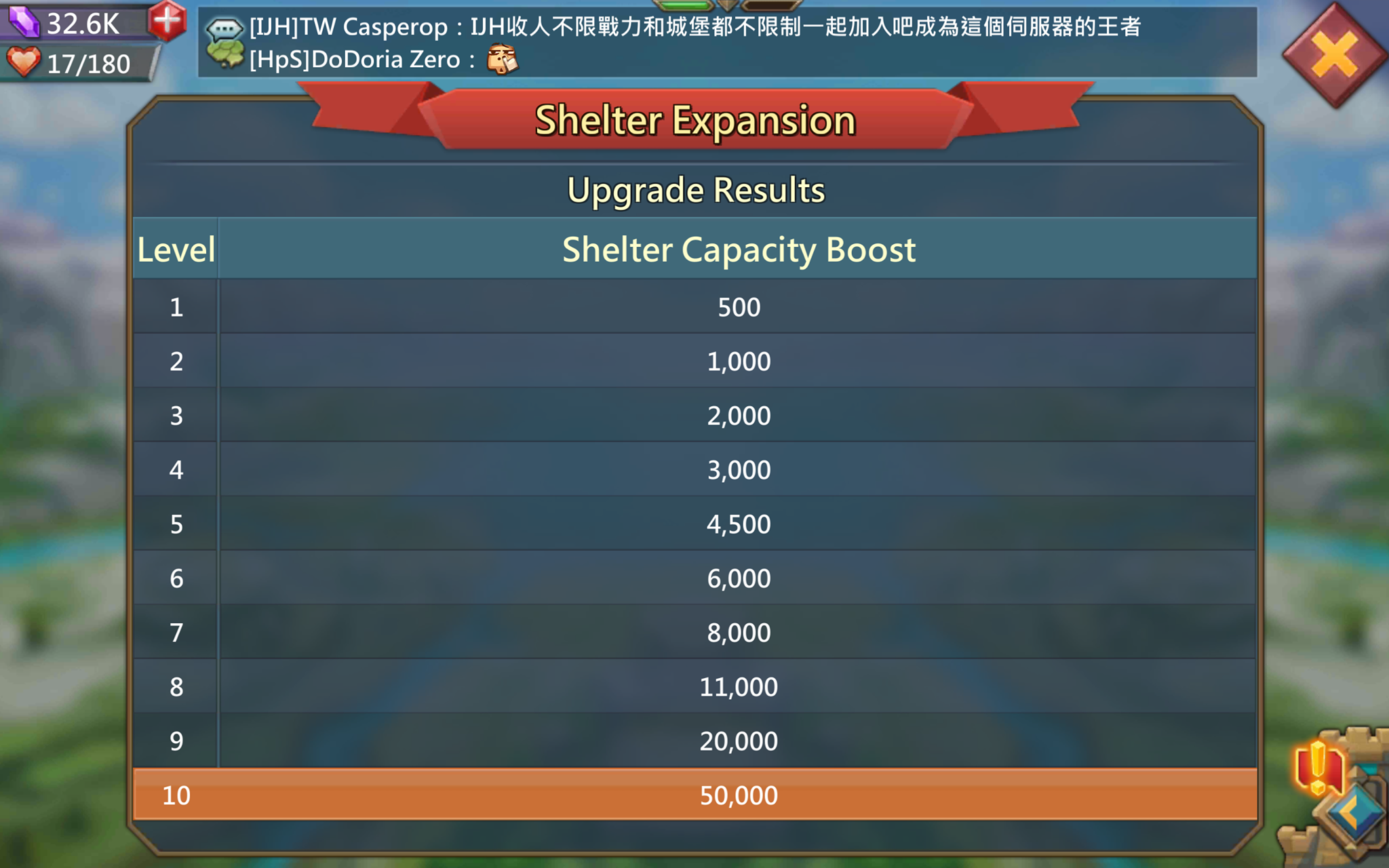 I will write this very carefully so everyone can get it correctly. If you follow this guide you are going to be very effective in different type of battles whether its solo defending or getting rallied. At the point when you start to stack more than 800-900K troops or even more than a 1M and you have your military upgraded up to level 9 or even 10 you will start to become a very tough and difficult target for a solo attack. Even if you get solo attacked you will withstand most of the attacks with the proper phalanxes, gear and army boosts this is something we all know.

What happens if you start stacking more than 1.5-1.6M troops and you are in a Fury mode for a 15min and you get rallied by a high migh player (meaning 1BIL). Now here it because the difficult part. You have 5 min to say your pray and say goodbye to your troops OR do read the following:


Now we know all these numbers right lets see what we can do with it when we get rallied and those 5 min are running down the street. So with no hesitation you try to teleport as far as possible from the guy who makes the rally on you (This is important because you would like to save as much time as possible in order to slow down the enemy team rally). Usually big might players speed their rally with Mystic carpets and all the players in the enemy guild can use it so be careful they have a lot of these.

Procedure: So we have teleported away the clock is running and we have the anti-scout on, we use the shelter FIRST so enemy have now clue whats going on in your turf. Then next thing is to go out of the castle go approximately 100mil away from you castle and look for resource mines. YES that's right any type of resource mines. Why 100mil distance because thats around 8-10min in one-direction. Ultimately both direction > than 15min so you FURY will be down and you can safe to shield. So lets check the numbers again guys and you will be alright even with an army up to 2.5mil if you dont want to eat that rally coming from VERY high might players who believe me have monster stats in connection to any types of troops. See below:

This is not yet the best part friends. Once you get some upgrades in future you can have up to 8 marches. I didn't show any numbers for more than 5 marches because simply i know that its quite expensive to open Bigger Army I, II and III, but hey hiding 2.6M troops is not that bad guys right ??? Cheers and i hope this helps a lot to all players in making/creating their troops strategies.

If something needs to be edited please comment below. Thanks.

You need to spend on every attack if you then even get rallied by some big player tho,keeping it to 1m is fine enough,no one cya solo yourself with boosts and rallying meh easy hide

As I said this is for more late game phase, so when you get to t4 you will understand that you need much more than 1m troops.

Never stop training troops even If you can not use them all to attack, It's worth to have them just because those added troops in your turf will defend it. If you get attacked by a much stronger enemy and you cannot shield because of battlefury status the enemy has, you have to use your relocator reserve in order to be safe and then you have the option to activate your shield as well. Good luck have fun !
IGG ID: 405163431

Thanks for the tips man, very useful and easily understood !

Thank you for the info

Useful information, really like it ,especially useful for people with big army size.