There are 4 different types of troops. Each type has 4 tiers, 3 of which are unlocked through research in the Academy (in the Military tree; Academy Lv9 unlocks research for Tier 2 troops, Lv17 unlocks Tier 3, Lv25 unlocks Tier 4). Each type has their strengths and weaknesses. 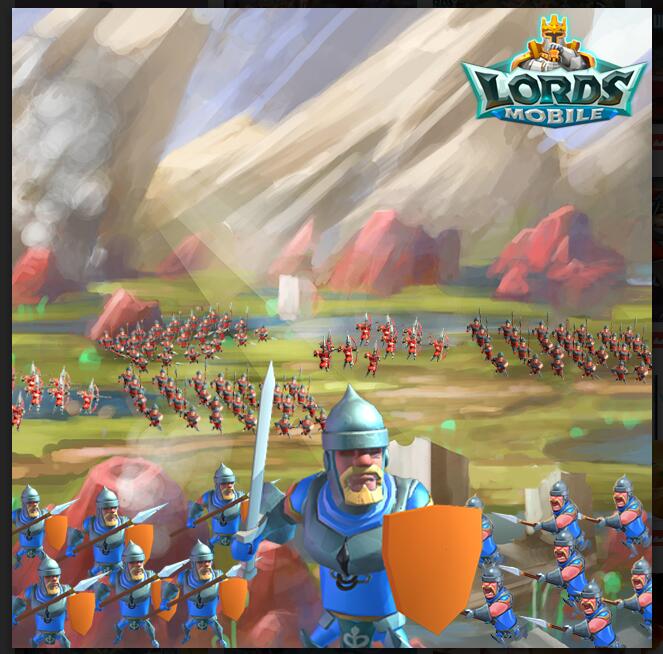 And can you discuss troop's stratergy? I'm looking for it

For real?  THIS is an "elite trainer guide" how,  exactly?  This gives the same information that the training screen gives you in the barracks.  I've been playing barely a month and I could write a better guide recommendation than this...

Are you sure it really works? I played for about 1 month. I can give you other suggestions. Do you have any questions? Please ask.

Does this technique really work? I will try to apply to my strategy if it works. Will inform you
แทงบอลสเต็ป

Thank you for introducing this technique. Made me know about soldiers, soldiers, and competitors, surviving in the game But I'm not sure if my level will be as good as you or not.
แทงบอลsbo เว็บพนันออนไลน์ครบวงจร สามารถเล่นได้ทุกเกมส์ แทงบอลสเต็ป TBSVVIP