Can you imagine meeting your soulmate through Lords Mobile? Well, that happened to both ANGELICO and AngeL Wife!

After joining their Guild, Vam, Monica Mey, also known as AngeL Wife, found herself catching the attention of ANGELICO.

It didn’t take long for ANGELICO to sweep in and woo her. He asked her to be his in-game wife and she said yes! They held a virtual wedding, moved their castles side-by-side, and bought their guildmates gifts. Monica Mey also went as far as to change her name to AngeL Wife.

The two finally had the chance to meet face-to-face during AngeL Wife's trip to Jakarta, in which ANGELICO didn't hesitate to ask her out. But this was no regular date night for them. Instead of coming alone, ANGELICO brought both of his parents to ask her for marriage, much to her surprise of course.

She said yes and they were wedded on June 18th. Since then, they went on to create a new Guild named HLM (Henry Love Mei after their real names), with two other allied guilds: hLM and Hlm.

Anything is possible in Lords Mobile, even meeting your soulmate!

IGG and Lords Mobile Team would like to congratulate both ANGELICO and AngeL Wife on their marriage and wish them the best of luck to their life ahead! 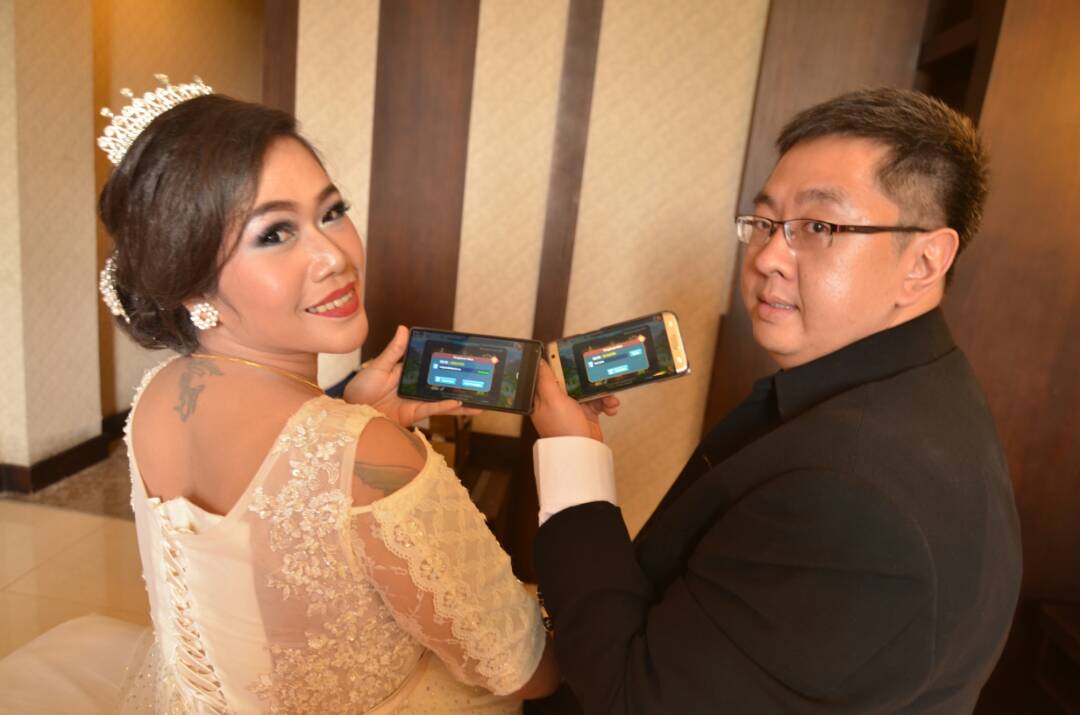 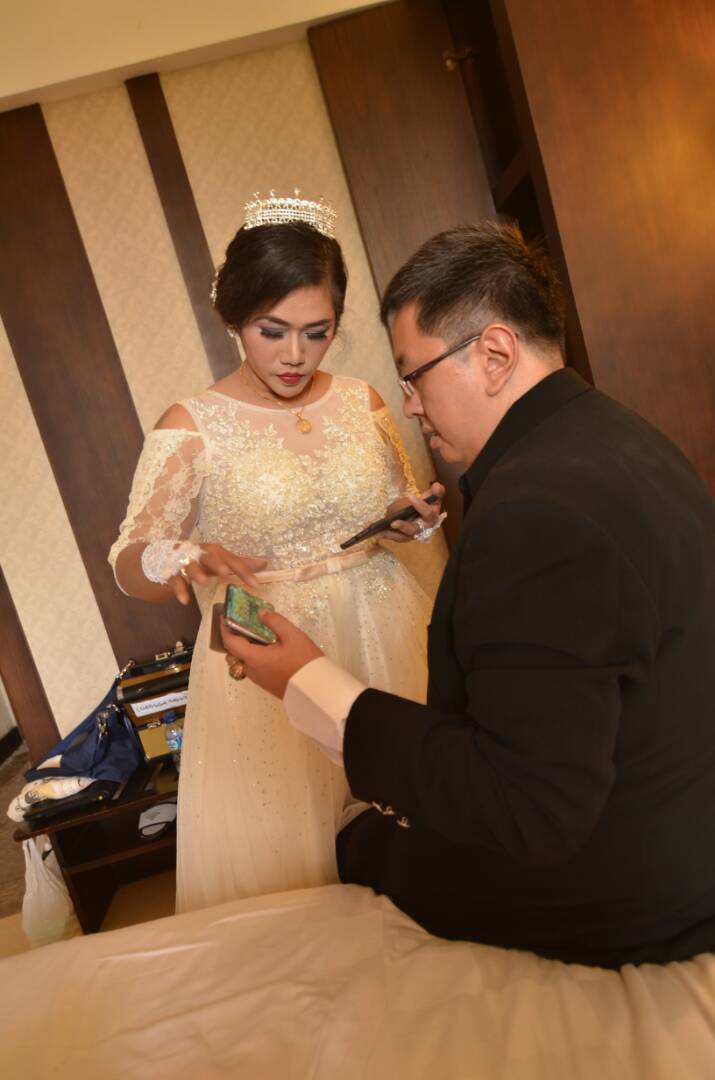 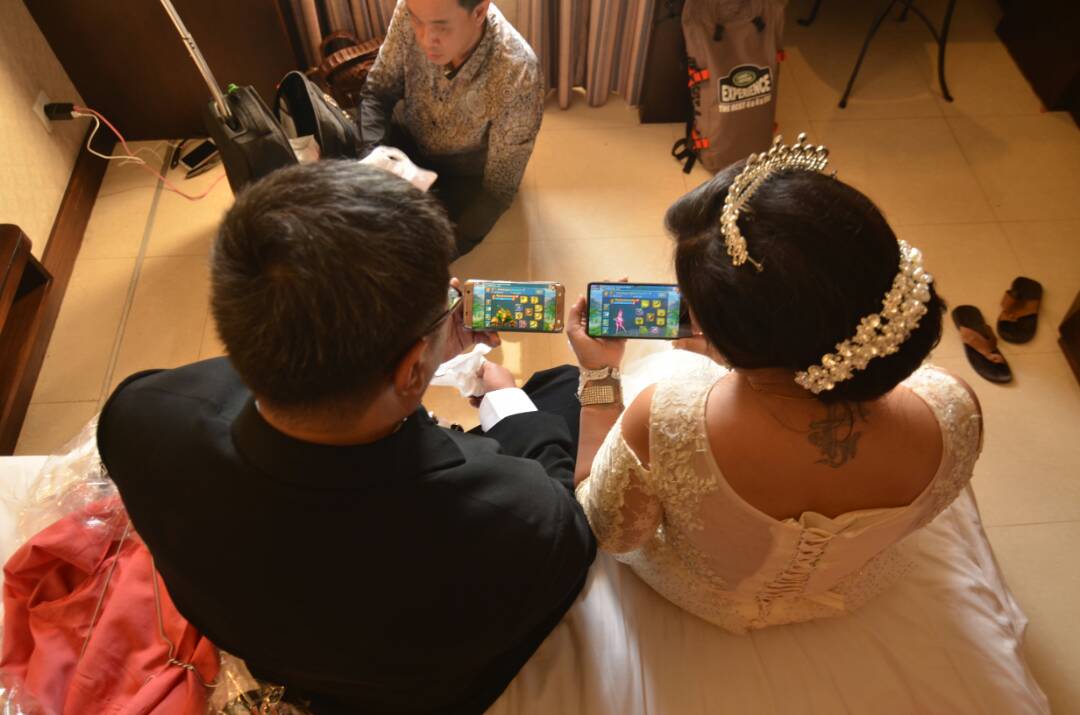 Crazy. Met my girl in LM although we are not on that level ^^^^ Maybe one day

Aww, thats actually very sweet. Better to meet a partner with similar interests who you can get to know, rather than those impersonal and ineffective dating sites. I met mine playing Lords also

Now we co-lead our K48 guild and our real wedding takes place on November 25th.  So excited!  And we just found out a guild member is coming