The War between Kingdoms will begin this month! Who will triumph on this vast battlefield? Compete for the glory of your Kingdom to prove your might!

Rules
1.Only Kingdoms that have been open for more than 90 days may participate in the Kingdom Wars. The Kingdom Wars lasts for one day.
2. Migration Scrolls can’t be used during the Kingdom Wars. Players in participating Kingdoms may only use Random Relocators or Relocators to travel to other Kingdoms during the Kingdom Wars.
3. Players can earn Solo, Guild, and Kingdom Points during the Kingdom Wars. Points can be obtained by occupying Wonders, killing soldiers of rival Kingdoms, and hunting monsters in rival Kingdoms.
a. The Solo event has three checkpoints. Reach a checkpoint to win rewards.
b. The Guild event also has three checkpoints. Guild points will be shared by all players in the same Guild. All Guild members will win rewards when a checkpoint is reached.
c. Kingdom points will be shared by all players in the same Kingdom.
All rewards will be issued after the event ends.
4. The day after the Kingdom Wars ends, a number of Gem Lodes will appear in all participating Kingdoms. Higher level Gem Lodes will appear in Kingdoms that received a higher Kingdom Rank.
Guild members from different Kingdoms can’t attack or reinforce each other. They also can’t participate in each other’s rallies.

Restrictions
1.Players can only temporarily stay in rival Kingdoms for 4 hours. They will be instantly transported back to their home Kingdom after this battle period ends.
2.The Battle Period (4h) will be reset when players re-enter a rival Kingdom

Who will be the mightiest Lord of them all? Only time will tell. Go forth and join the fight! 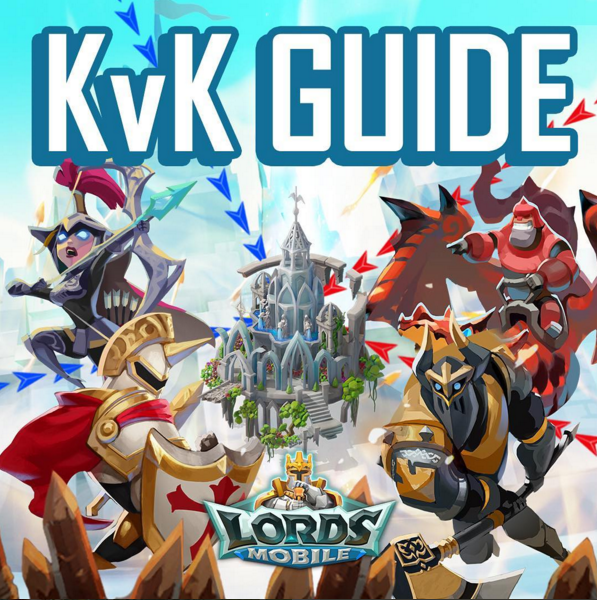 time to save my shields.

Dam k20 not a part of kvk thats sad

How can we use rolecators to go to other kingdom without using the migration scroll??

Do we need to enter our target kingdom first and use the random relocate?

I am new to this and i wanted to join,

And also if you are back from your kingdom, will your coords be the same from your previous coords before you relocate? or it will be random?

mineakire98 Rated on 2016-08-04 10:23:33
You can use regular relocators to transfer to a kingdom for kvk.. Migration scroll is meant for permanent recidentcy in a chosen kingdom so it wouldn make sense since during kvk you're only allowed to stay for four hrs in a kingdom you decided to infiltrate ;)

Hello! May I know exactly until what Kingdom can participate? I have read the rules but I want to know which kingdoms specifically. Thank you.

wooow the wars to buy diamon in unipin, thanks before to informations

Signature
no game no lift
Return to thread list