Greetings, Lords and Ladies!
We'd like to introduce the Kingdom Migration.
Are all your friends in another Kingdom? Want to see what other Kingdoms are like? We've got you covered! The [Migration Scroll] will let you move to the Kingdom of your choice! Find a new place to call your own today!

i. If the destination Kingdom is more than 90 days old, Migration is unrestricted.

ii. If the destination Kingdom is less than 90 days old but is still older than the player’s current Kingdom, the player can still migrate.

iii. Players can't migrate if they have any Troops on an expedition (moving, scouting, occupying, gathering, reinforcing, in a coalition, etc.)

iv. Migration is not allowed during Kingdom vs. Kingdom.

v. The amount of resources that can be brought along to the new Kingdom is determined by the size of the player’s vault. After migrating, excess resources will be lost.

vi. There is no Might restriction, but the number of Migration Scrolls required for players to migrate will depend on their projected Might Ranking in the destination Kingdom.


If you fall outside the top 50 in their target Kingdom, they will only need 1 Migration Scroll.

Are you ready to take your conquest to the next level? Get ready for Kingdom Migration! The world will know your might!

Have fun and enjoy the game!

Things to note:
1. Migration Scrolls can be purchased from the Guild Shop or the Mall.
2. Migration may be restricted in newer Kingdoms. Players can only migrate to Kingdoms where there are no restrictions.
3. A migrating player will be placed last in the Colosseum Ranks of their new Kingdom.
4. Returning troops will arrive immediately. Reinforcing troops will return immediately.
5. All Guild Help in a player's original Kingdom will be removed.
6. Titles given by the Overlord will be removed after migrating.
Rate Delete Ratings
Manage

Awesome! With Migration Scrolls brings us one step closer to Kingdom vs Kingdom! Can't wait!


Right... Expensive... Guess we better start saving. Since you're only limited to 40,000 Guild Coins a Day. If you're Migrating as Number 1, it'll take... probably... 1,823 Days to save it Naturally. So Buying the Scroll in the Mall should be the best and most practical way to go. It's both a good thing and a bad thing if you get what I mean. X)
Rate Delete Ratings

Can we get a update in package list for Migration? Every few days a new kingdom will be open?

would you please let me know where can I find a Migration scroll to buy? I can't seem to find it. It is not in any of the packs for 5 dollars. The only place i can see it is in guild shop, but it will take too long to harvest the coins.

I can't find it in the gem mall either

Any other method to buy it using money?

Lenette Rated on 2019-02-23 19:56:14
hi Nonyhaha, yes, you could actually bought it with money, the migration scroll package is called "up & away" However, this package is available randomly, not everyday, so you must scroll through the shop to check for availability - located just next to events at the top left hand corner of your Lords Mobile screen(not guild shop) As for the guild shop, you can accumulate 810,000 guild coins to purchase one migration scroll, help your guildmates as much as you can, so you could earn your guild coins fast

The migration scroll 5€ pack isn't up each day of the week, i think he pops once a week or less, you just got to check daily and you will soon have it

My rank in my target kingdom is way out of the top 50 yet the game is saying I need 4 migration scrolls... why???

Hi I am currently in k100
Migrating to k4
Greetings Bomb

Is it possible to move to 167? My friends just started there and 151 is too hard for them at this point. 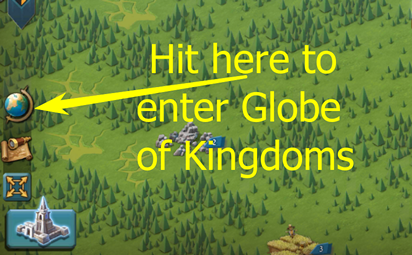 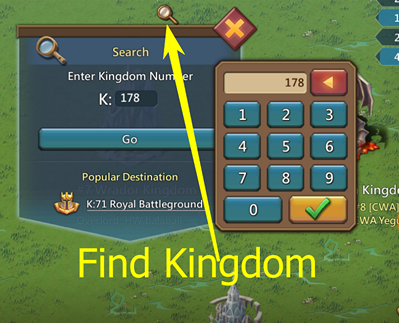 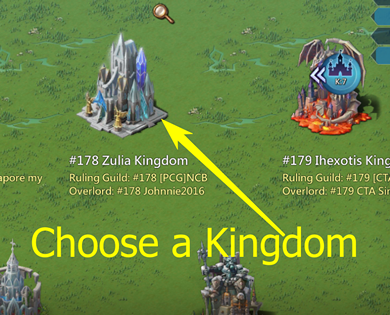 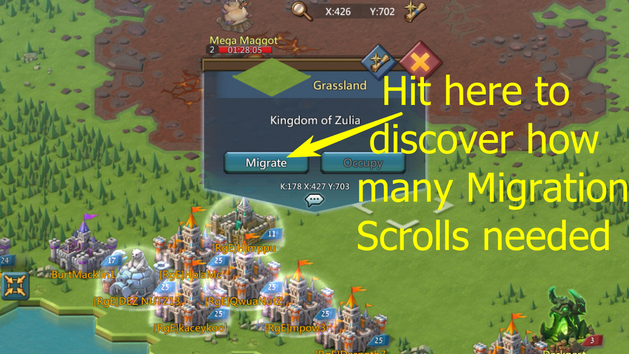 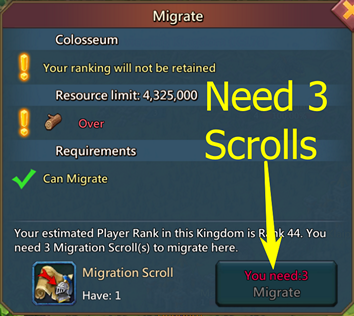