[News] The Dark Follower Has Arrived

We'd like to introduce a new Hero: Jonas, the Dark Follower!

Jonas once lived a peaceful life in a monastery where he hoped to become a great spiritual leader. His dreams were reduced to ashes, though, when an evil entity possessed his body, destroyed his home, and forced him to go on an unfathomable quest. Now his spirit struggles against the entity, dark and light warring within him for control of his body.

These are some of the Dark Follower's skills.

“Struggle all you want, puppet, but darkness shall swallow this world!”- Jonas

As a slave to darkness, Jonas fights a hopeless battle for control of his body. Will he ever be free from this curse? 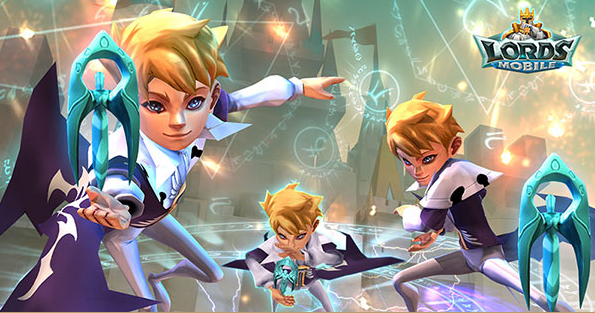 Can any player get it without spending money ??

I love the new hero!

for a better review of the hero. till now the best vid about him that I could find.

Signature
Looking for someone to create me a new signature.

Would be nice to get a little color on some of our characters.   Jus sayin

Is it possible to have new free heores update too ? Not enough healers maybe a revivor one.. dunno I did not deepky thought about it but in terms of heroes it lacks a lot in the mechanics diversity.. for free players which is kinda the essence of the game..  it is free evem though I agree to objective of it is money.. keep the essence and your objectives up for the fun of all players thank you !