Lords Mobile will be rolling out a new update soon! Here are some of the new features being added in this update!

Extra! Extra! Scouts have reported that the Goblins are mustering a huge army! Lords, gather your heroes and defend us! Any Gold you take off those greedy Goblins you can keep!

This event lasts for one day with a chance to fight goblins once every 3 hours. Defeat the Goblins on the map to win huge amounts of Gold! We’ll let you know when the Goblins invade, so pay close attention to our in-game announcements! Goblins still alive at the end of each round will disappear!

Text in the Diplomacy Board, chat, and mail can now be translated to your language by tapping the translate icon beside the text. Communication issues: OVER. 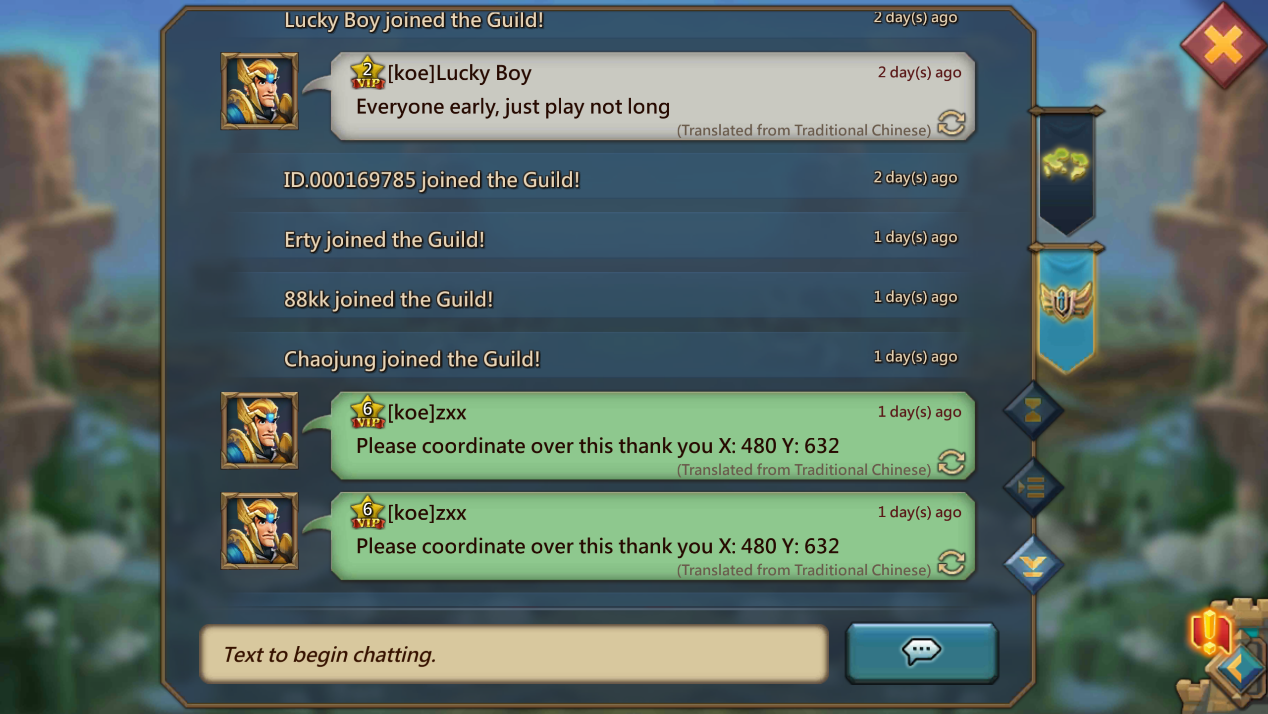 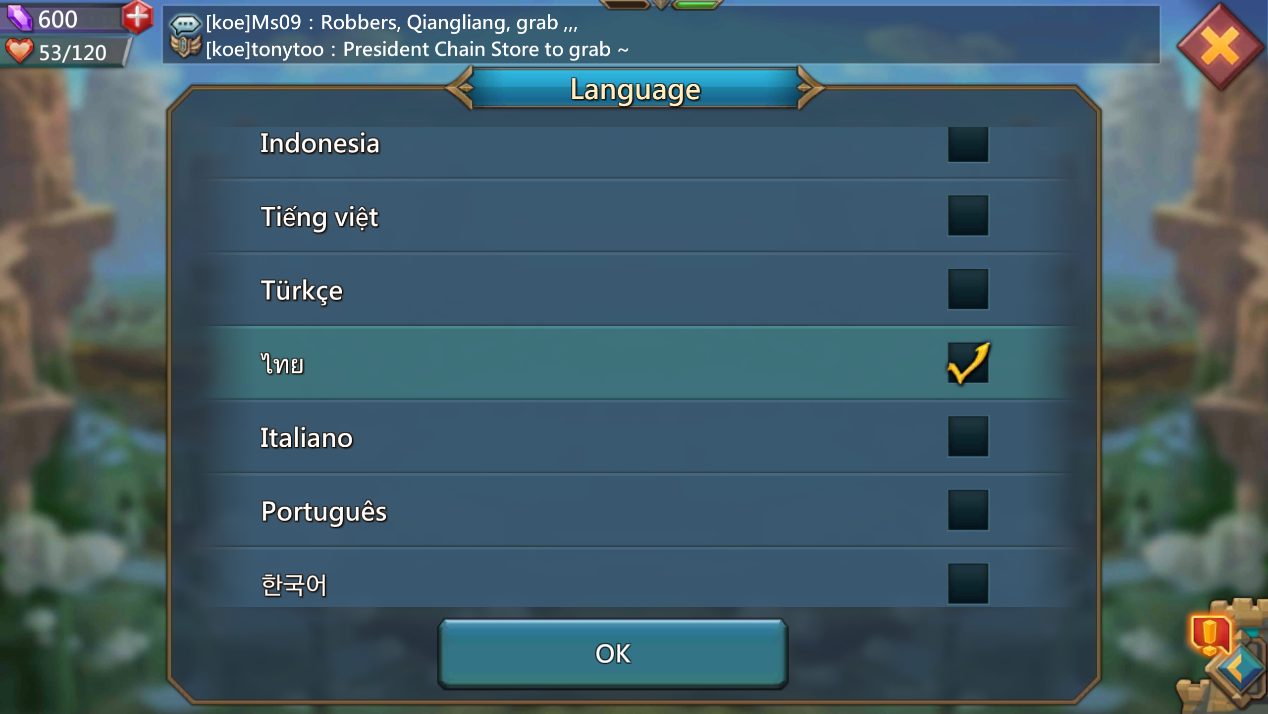 Other additions include the VIP Quests and a few minor tweaks and improvements. For more information, stay tuned to the official Lords Mobile forums and Facebook page.

Nice nice,..i would like to see those update,..
Seem interesting,..we could get more gold.lol
Nice nice

AWESOME UPDATES! Finally i can read what the chinese r saying.

Awesome , nice idea to raid some gold and get those rss for research